It's been awhile since I posted anything, but I thought I'd get back into blogging. It's been 3 YEARS since I did. Years.


Where the hell did the time go?

It's a little weird typing this all out, because I remember when I used to do this so often (back when I first started the blog).


Anyways, I hope to blog more regularly and update this space! It'll be more of a space for me to write down any thoughts, so I can always look back and remember lol.


BUT PARASITE SERUM THO. 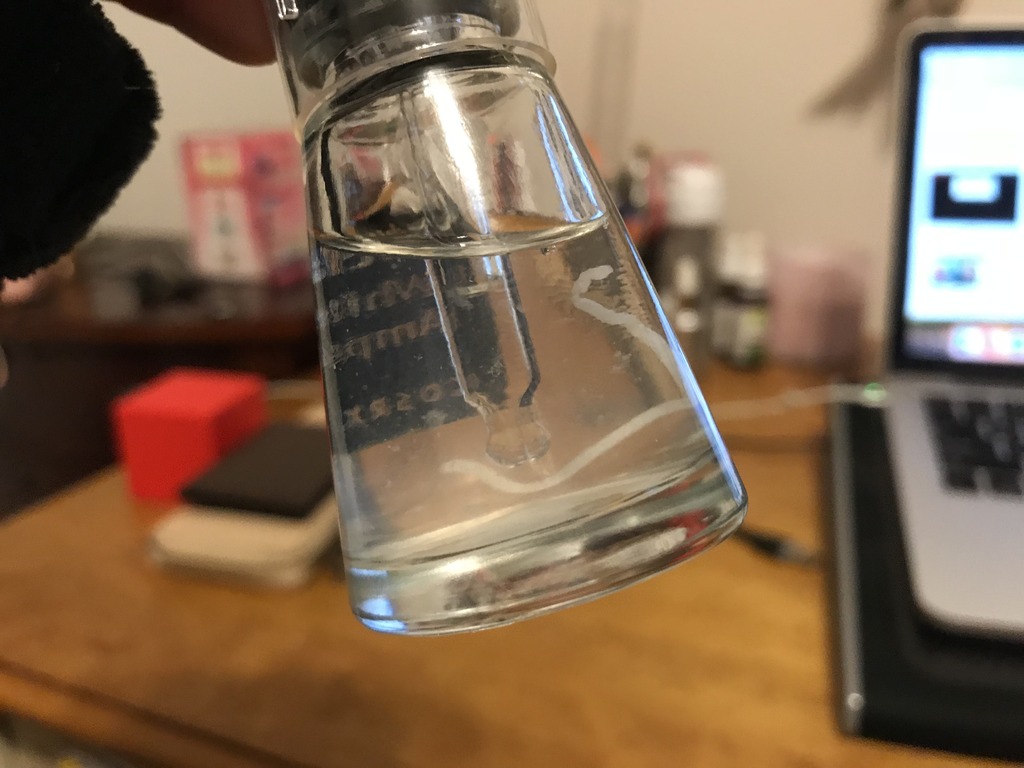 It was some time ago (early jan 2016), but I had bought a tonnnnnnn of cosmetics online. I had had this bottle of COSRX Mela14 White Ampule for 2 years. Never took it out of its box, it just sat in the corner of my drawer (no heat, either).

So 2 years after I bought it, I remembered it and pulled it out of the box.


Bro.
I saw a thin little slug-worm thing in the bottle. 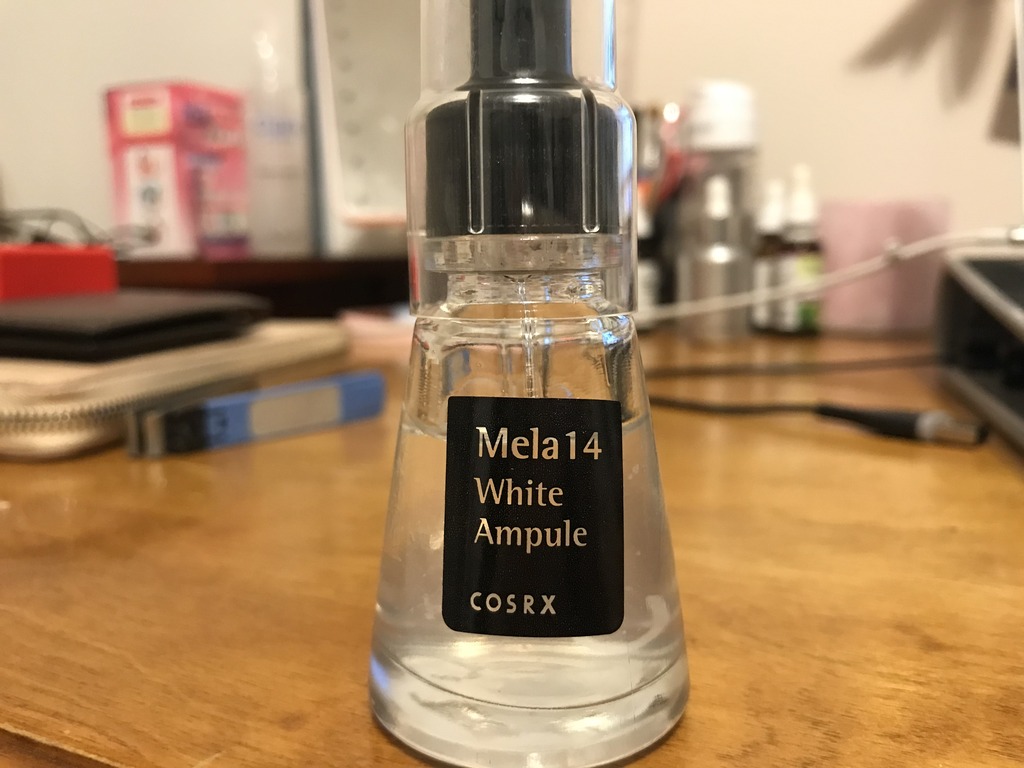 
I kinda freaked out, because I have absolutely no idea what it is. I've held onto cosmetics for a long time (I'm dirty like that), and they just sit on my shelf. But they've never spawned slug-worm-parasite things.

I don't know what it is, and I have no idea if I'll ever know.
I contacted COSRX (several times), but obviously; no response whatsoever. Radio silence over here.

I have affectionately named this thing "parasite serum". And to the disgust of my IG/Snapchat followers, I update pretty often about his growth. He has a smol baby now, btw. Pictures down below lolololololol. Big one: Slinky
Smol one: Dinky

Honestly speaking, I have absolutely no idea what this is and would LOVE to know. Since COSRX wouldn't respond, does anyone have an idea of what this might be?

- What is it?
- Why'd it form?
- Was my serum (or the entire batch) faulty?
- How would it have affected client skin?

What could this be? I'm hella curious.

Until I find out, this will be sitting on my desk in its little corner. My friends think I'm gross AF and tell me to throw it out - but I've gotten quite fond of my smol parasite bby.

Hope that was somewhat interesting of a read ahhahhahahaha.
I'll be planning to do blogging here and there, and hope to make it a habit again!
See ya~
Posted by June L. at 10:23 AM